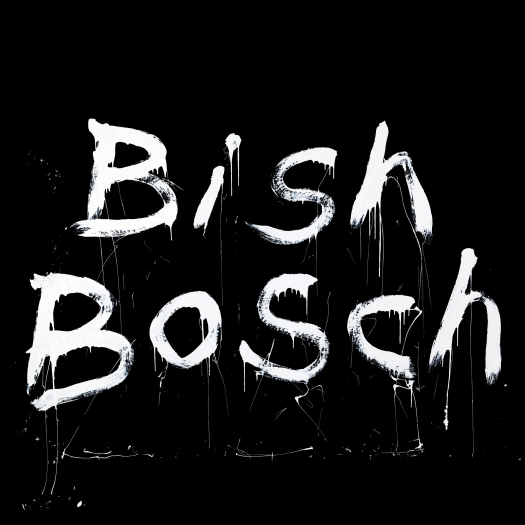 After much speculation, 4AD can confirm that Scott Walker will release Bish Bosch this December, his first studio album since 2006’s The Drift.

Scott began writing new material around 2009 - whilst also scoring the ROH 2’s Duet For One Voice ballet - recording it sporadically over the following three years. The end result is Bish Bosch, a tauter but more colourful experience than The Drift, with greater emphasis on processed, abrasive guitars, digital keyboards and thick silences.

A more comprehensive guide on what to expect from the album can be found at bishbosch.com