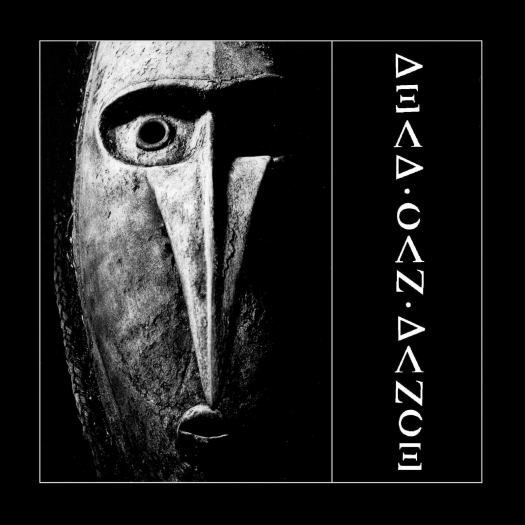 Dead Can Dance formed in Melbourne, Australia in 1981, making a handful of live appearances before core members, Lisa Gerrardand Brendan Perry decided to move to London in 1982, feeling that the group had progressed as far as it could on the Australian underground scene. A year was spent rehearsing in an East London flat before the group summoned up enough confidence to approach six independent record labels, having already ruled out the majors after initial rebuffs. The only label to show any interest was 4AD, who gave them the chance to record an LP and also put them on tour with the Cocteau Twins in Holland.

Early punk backgrounds and the like behind them, Perry and Gerrard created a striking, dour landmark in early-'80s atmospherics on their first, self-titled effort. Bearing much more resemblance to the similarly gripping, dark early work of bands like the Cocteau Twins and the Cure than to the later fusions of music that would come to characterize the duo's sound, Dead Can Dance is as goth as it gets in many places. Perry and Gerrard's wonderful vocal work - his rich, warm tones and her unearthly, multi-octave exaltations - are already fairly well established, but serve different purposes here.

Thick, shimmering guitar and rumbling bass/drum/drum machine patterns practically scream their sonic connections to the likes of Robin Guthrie and Robert Smith, but they still sound pretty darn good for all that. When they stretch that sound to try for a more distinct, unique result, the results are astonishing. As an indicator of where the band was going, it's perfect.