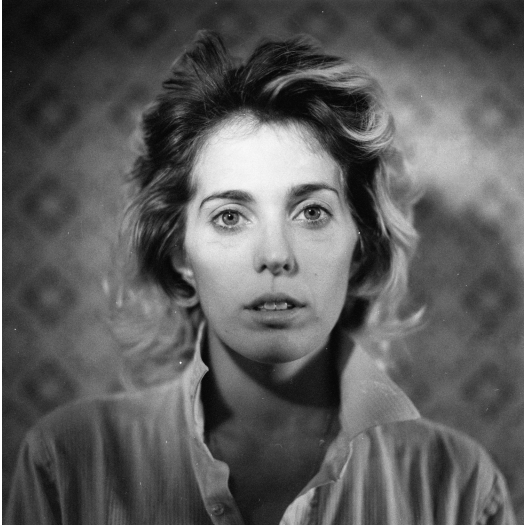 LPs include MP3 download coupon and the first 200 pre-orders include a limited edition 12" x 12" collage print, designed by Meg Remy.

Half Free is Remy’s first album for 4AD and is her most realised yet, focusing on characters in everyday struggles, with narratives inspired by the work of director John Cassavetes and Bruce Springsteen.  Throughout, Remy explores themes relating to abuse and gender inequality, whether the broken wife in ‘Sororal Feelings’ (a track loosely based on the character Nora Bass in Michael Ondaatje’s Coming Through Slaughter), or the exasperated war widow in ‘Damn That Valley’, soundtracked by its intoxicating combination of thick dub flavours and Wall of Sound dramatics.

Other tracks include the glam stomp of ‘Sed Knife’, a minimal song poem (which first appeared on a 7” back in 2012) recast here as a Misfits flavoured rocker; and the lush Cocteau Twins-laced 80s soul of ‘Navy & Cream’.  Elsewhere, Half Free finds Remy ripping into Gloria Ann Taylor’s 70s deep-cut disco to create the wondrously dramatic heartbreak of ‘Window Shades’ (written after Meg watched the Katy Perry movie, Part of Me), before closing on ‘Woman’s Work’; a nagging, arpeggio-laced ode to Moroder that picks at themes of beauty, anxiety and paralysis in the face of ageing.

Part of a vibrant Toronto scene, both Meg’s husband Slim Twig (DFA) and Onakabazien (who produced three tracks here) have again been summoned for the U.S. Girls roll call.  Half Free also features Amanda Crist (Ice Cream), who provides vocals alongside Meg on a number of songs including ‘Damn That Valley’ and ‘Woman’s Work’, and Ben Cook (Fucked Up, Young Guv), who worked with Meg on the track ‘Red Comes In Many Shades’.

Half Free is an enchanting document of life at the point when it feels most on its knife-edge.

Tracklisting:
A1. Sororal Feelings
A2. Damn That Valley
A3. Telephone Play No. 1
A4. Window Shades
A5. New Age Thriller
B1. Sed Knife
B2. Red Comes In Many Shades
B3. Navy & Cream
B4. Woman's Work