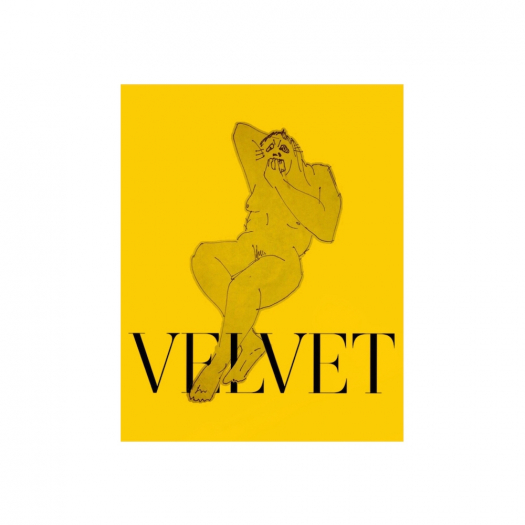 Velvet Negroni is the alter-ego of creative polymath Jeremy Nutzman.

Raised in an outer suburb of the Twin Cities, Jeremy - a black kid adopted into a white evangelical Christian family - split his formative years between classical piano lessons and late night jam sessions. A duality that permeates every corner of his music, with forthcoming album NEON BROWN thriving in the borderlands between indie rock and R&B.