EL VY
Return To The Moon 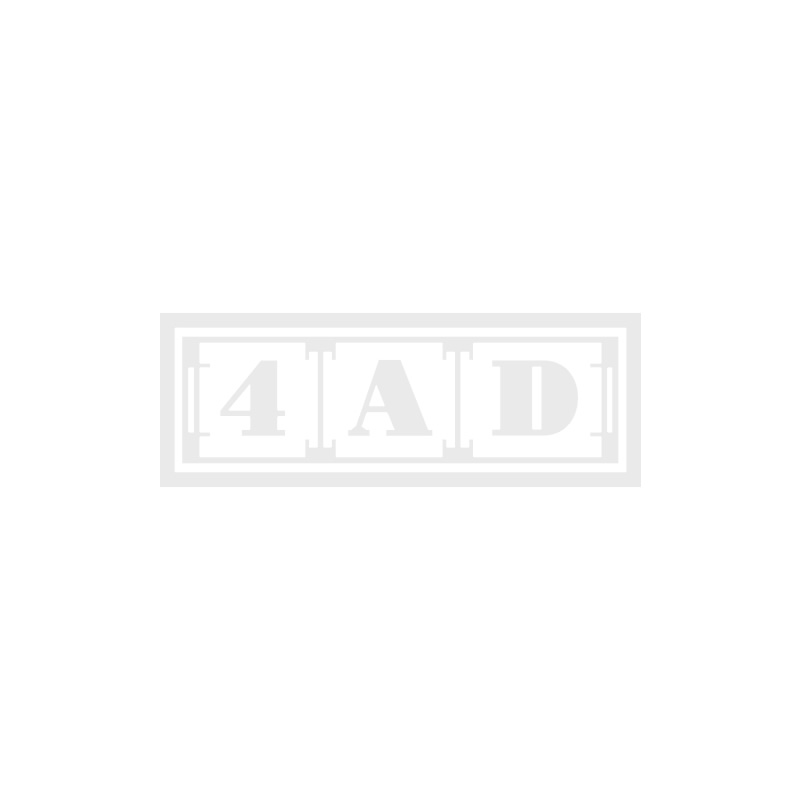 NOTE: Vinyl has been delayed until December, 2015

Signed posters have sold out. LPs will include a MP3 download coupon.

EL VY (pronounced like a plural of Elvis; rhymes with ‘hell pie’) is the musical collaboration between Matt Berninger, vocalist and lyricist of The National, and Brent Knopf, the Portland musician and producer best known for his work in Menomena and his more recent band, Ramona Falls. Their debut album ‘Return To The Moon’ will be released on October 30th via 4AD.

The album is a project Berninger and Knopf have been thinking about for years. Their friendship spans nearly a decade, starting back when the National and Menomena played small half-empty clubs along America’s west coast. Feeling an immediate musical kinship, the pair kept in touch, Brent sending Matt occasional rough sketches of music and Matt responding with melodies and lyrics.