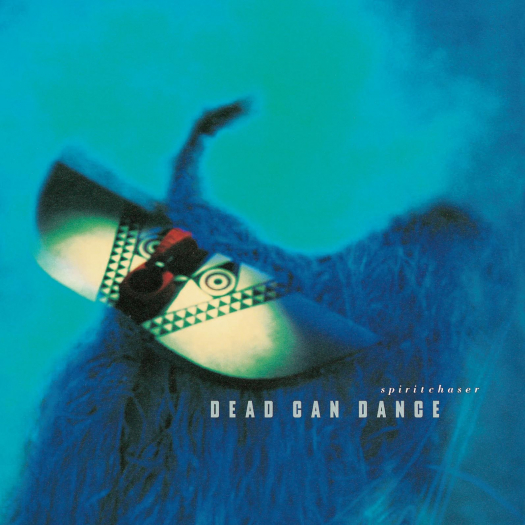 Spiritchaser, Dead Can Dance's seventh studio album, was released in June of 1996. It focused on the more percussive, tribal side of the group's music, together with the vocals of Brendan Perry and Lisa Gerrard. The album was recorded over a twelve-month period, again at Brendan's Quivvy Church studio, Ireland. It was the duo's first studio album since 1993's Into The Labryinth.

This project, sadly spotlighted their increasing tendency to work more in isolation. It might have been because Lisa worked on her first solo album, The Mirror Pool, which 4AD released in 1995, or that the pair realised how they had become separated over the 'passage of time', after the dissolution of their physical relationship. Either way, this album is a pure joy to hear, listening to the pair of them sing together again, as if two rivers had converged to form a stronger, flowing current. Their music was grounded in hybrid and fusion so it makes more sense that they followed the same aesthetic. Interestingly, overtly rock elements like Morricone-styled electric guitar appear at points amid the usual melange of various percussion instruments and arrangements. It works surprisingly well, indicating where the duo might have gone had they continued on. Spiritchaser ends on a strong note, the gentle, mysterious 'Devorzhum', a Gerrard-sung number that makes for a grand conclusion.