Dead Can Dance
Toward The Within 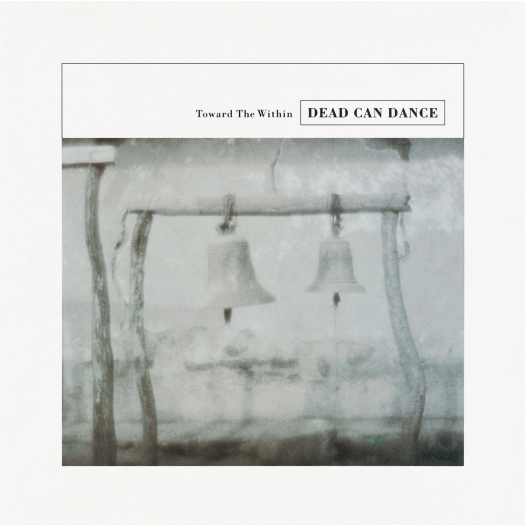 Toward The Within, originally released in October 1994, was an audio document of the 1993 sell-out Dead Can Dance world tour. A large reason that Dead Can Dance tours and performances were so praised by hardcore fans lay in the band's welcome preference for unknown and otherwise unheard material, rather than simply rehashing expected numbers. Bootlegging of these tracks and performances was understandable and widespread, so involved and passionate was the band's following and the astounding Toward the Within shows that the band's magic was clearly not simply something created in studio.

Both lead performers are simply in excelsis, their vocal abilities hardly diminished by the rigors of the road - if anything, they sound even more inspired as a result. The range of instruments tackled is testimony to the group's breadth, from the yang ch'in, a Chinese equivalent to hammered dulcimer, to a wide range of drums. As for the songs, only four of the fifteen had been officially released before, including fine takes on 'Cantara', 'Song of the Sibyl' and 'Yulunga (Spirit Dance)'.

Recorded at the Mayfair Theater in Santa Monica, California, in front of an invited audience at the conclusion of the tour, the concerts were also filmed for a long form concert film. This recording marked one of the final performances at the historic theatre, which suffered major structural damage in the 1994 earthquake. The film was directed by Mark Magidson, whom Lisa Gerrard and Brendan Perry had originally met through their musical contribution to Baraka, the film Magidson produced in 1993.