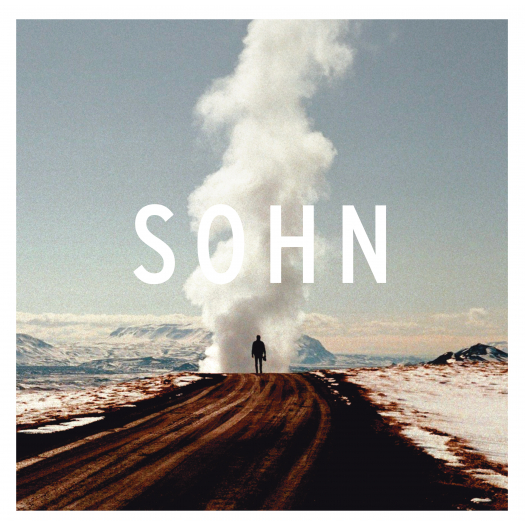 Buy Tremors bundled with 'Lessons' and 'Bloodflows' 12" at a discounted price HERE.

With his debut album Tremors set for release on 4AD April 8, SOHN has rapidly become one of the most exciting names in electronic music over the past year.

Contrasting an anxious minimalism with the strident clarity of his voice, debut single ‘The Wheel’ invited critical acclaim late in 2012 with Pitchfork praising his unique approach and The Fader describing it as “the expert blend of doleful voice and studied percussion”. As excitement continued to build following packed shows at SXSW and remixes of Lana Del Rey and Rhye, he signed to 4AD in the summer of 2013, releasing singles ‘Bloodflows’ and ‘Lessons’ on limited 12” before writing and recording his debut album at the end of the year. A trait running through these releases is SOHN’s close interest in the use of language and assonance, using the space around his lyrics to inform the subtlety of his production and accentuate his soulful delivery. This attention to detail and emotive resonance has seen public praise from the likes of Miguel and Lorde, whilst Hype Machine, iTunes, Spotify and Billboard have all highlighted him as one of their picks for 2014.

Throughout Tremors there runs a sense of the nocturnal, a somewhat ineffable sensitivity to the darkness and its inhibitions. Owing much to his drive and self-discipline, he recorded through the night without the distractions offered by public transport “to ensure I didn’t leave”. Born in South London, where he now spends less of his time, and initially taught to play guitar and piano, SOHN relocated to Vienna, Austria in 2010 where, immersed in its burgeoning electronic scene, his writing and production finds its inspiration between the calm serenity of the mountainous landscape and the busy hubbub of the city.

Beyond his touted solo work, SOHN is also an established and much in-demand producer and songwriter, having recently produced ‘Waiting Game’ for BBC Sound of 2014 nominee Banks, and ‘Last Stand’ and ‘Wrong Or Right’ for hotly tipped Kwabs, leading to writing sessions with a number of high profile acts in LA, along with further remixes commissioned by Disclosure and Angel Haze.